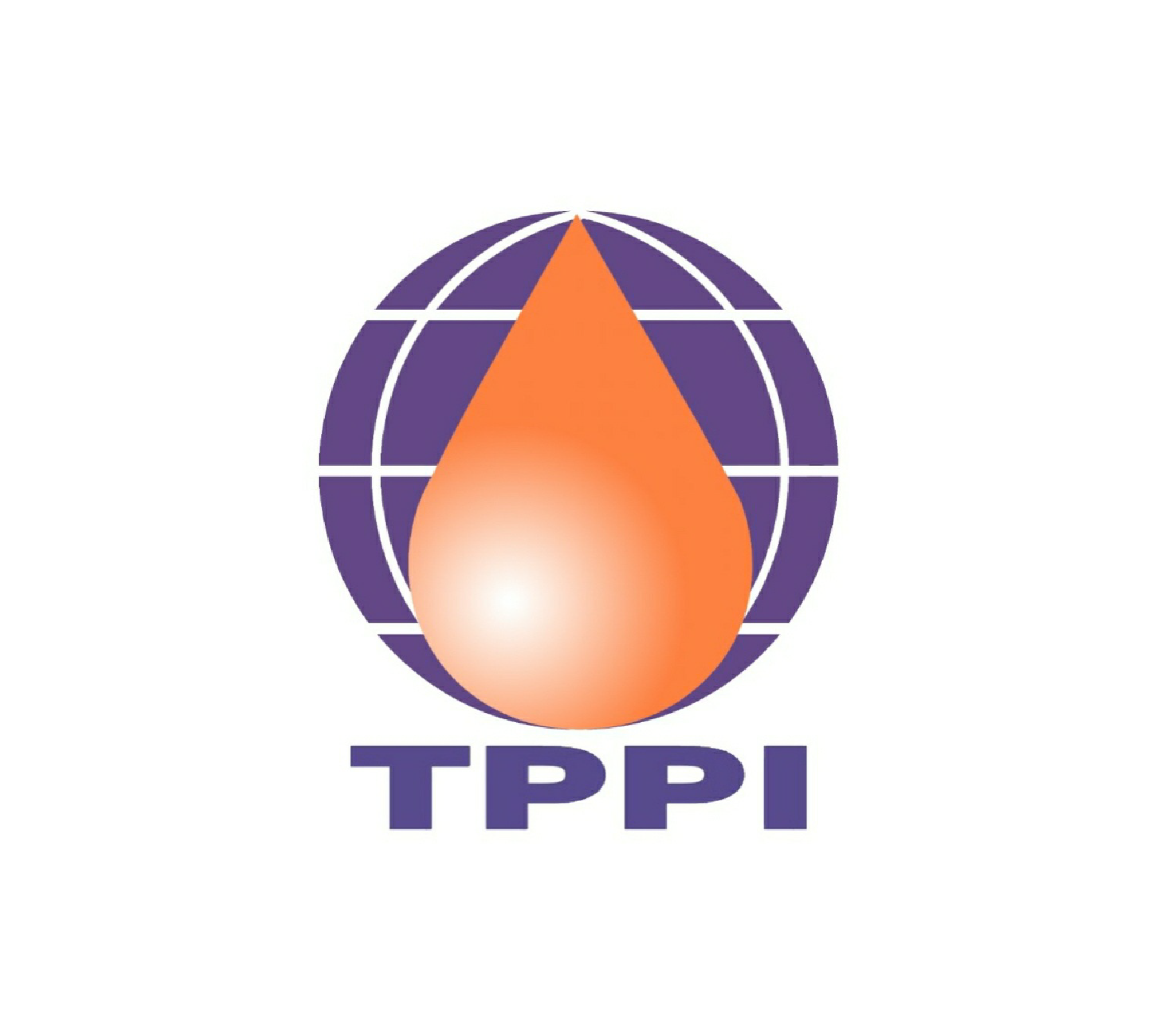 PT Trans-Pacific Petrochemical Indotama (TPPI) was established based on the Deed of Establishment No.34 dated October 9,1995 drawn up before a notary Isyana Wisnuwardhani Sadjarwo, SH and based on the Decree of the Minister of Justice of the Republic of Indonesia No.C2-15.020HT.01.01.TH.95 on November 21, 1995.